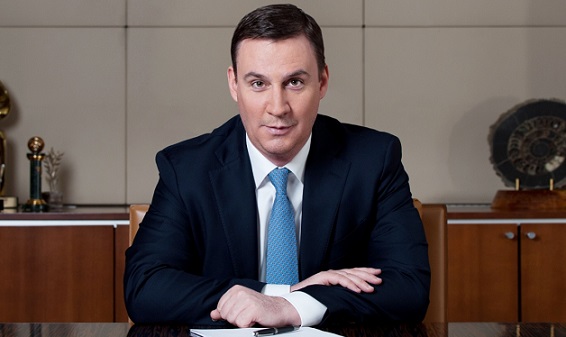 “We have much to be done. I assure you we will do our best to retain agriculture production rates”, said the new head of Minagri.

Among crucial missions of the agroindustrial complex he named the necessity to ensure country’s food security, increase the economic viability of agriculture, further rise in exports, and development of agricultural R&D.

Alexey Gordeev and Dmitry Patrushev thanked the former minister Alexander Tkachev for the work that had been done and expressed hope for further fruitful cooperation.

According to sfera.fm, Mr. Tkachev is now nominated for the post of plenipotentiary in the Southern federal district.

Let us recall that Dmitry Patrushev was appointed Minister of agriculture of the Russian Federation by the presidential decree as of 18 May 2018 № 243. Previously he was the head of Rosselkhozbank.