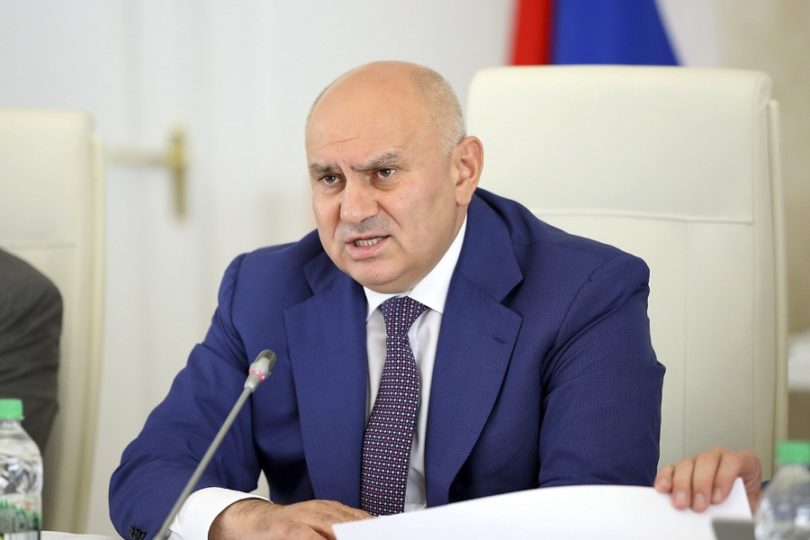 Conditions of government agriculture in Russia should not change for a minimum of five years in order to provide for a stable investment environment in the industry, opined Russian Deputy Minister of Agriculture Dzhambulat Khatuov.

“We support the opinions of our colleagues that the expectations and conditions for government subsidies in agriculture should not change for at least another five years. Only investment stability can create the necessary conditions for greater investor confidence” he noted.

Per Khatuov, changes in the measures of government subsidy for agricultural producers would reduce the level of trust from investors in Russian agricultural ventures, just as it would for those who are involved in investment analysis for Russian agriculture. He also noted that the task of building a mechanism of subsidised credit for small agribusinesses still stands before the ministry.

“There is a duty of leadership to improve measures of government support, and to not ever cancel previously-adopted ones. The most important task is to ensure that previously-adopted measures remain constant throughout a given period of investment. In principle, for what we have now in terms of support we observe this, and where changes are applied, they only improve the existing situation” said the Deputy Minister.

As a minister, Khatuov has already brought a government support measure in to practice to reimburse a portion of expenses incurred in the construction of greenhouse complexes.

“Initially, we made the decision to reimburse 20%, though now in view of the various considerations we encountered, and after consultations with experts we arrived at the conclusion that it was necessary to reduce reimbursement to 10%. At the present time it is not an overly popular measure” added Khatuov.

Among the factors that influence government subsidies for agriculture and the necessity to modify them, Khatuov also identified changes in project profitability, pricing politics in relation to production, and the level of the Central Bank’s base rate. “There are many factors. All in all, the situation isn’t getting worse. But we nevertheless endeavour to support a stable environment in any case”, Khatuov concluded.