Export of agri-produce grew 29% in 5 months 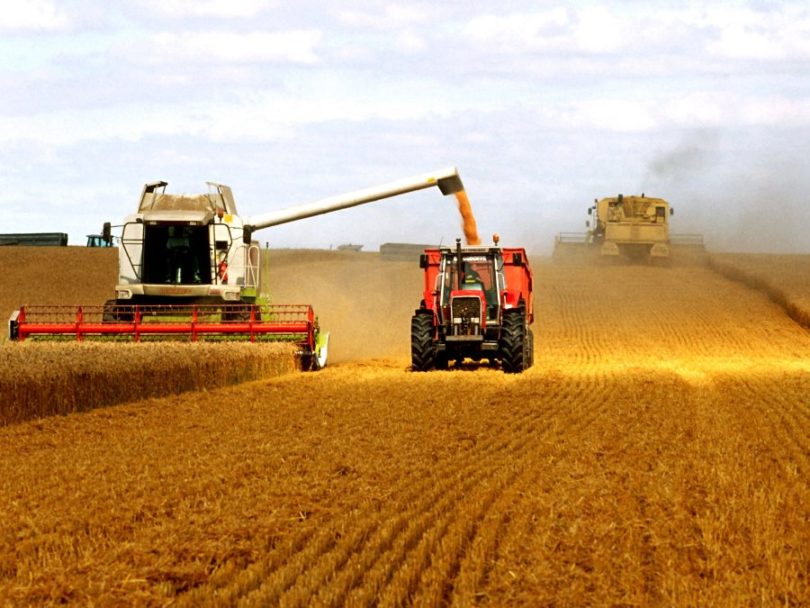 Export of Russian agri-produce grew 29,2% from January to May 2018 if compared to the same period last year, says the website of minagri. Overall export volume amounted to $9,5bn.

The dominant products exported were grain, fish, and seafood, as well as fat and oil. The country exported 17,1m tonnes of wheat valued at $3.1bn. The main country purchased wheat was Egypt (4,3m tonnes).

In late June Skolkovo, Council for foreign and defence policy, industry experts and businessmen provided their recommendations to security council, government and presidents’ administration on the amendments to food security programme. They suggest to prioritize not import substitution but food quality and affordability, concentration lowering on markets, as well as reform of the national support measures.