Medvedev promised to reimburse the price growth on fuel and lubricants 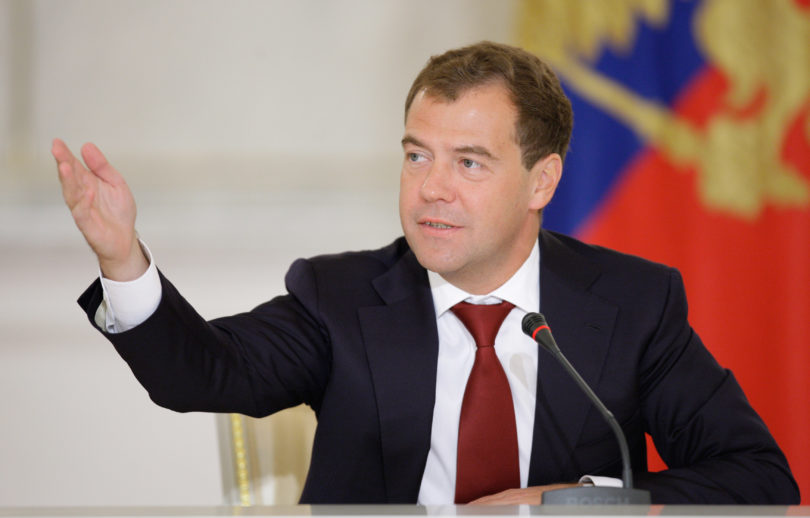 MOSCOW, 22 June. /TASS/. Prime Minister Dmitry Medvedev informed that agri-producers could rely on the reimbursement of expenses incurred on fuel and lubricants. “As for fuel and lubricant materials, price growth is definitely affects the situation, but in general, the situation can be considered quite stable’’, said the head of ministerial chamber. He noticed that the fuel was partially purchased last year.

PM instructed the dedicated ministries to monitor price situation. “Our agri-producers should not be left with no support if needed”, stressed Mr. Medvedev. He recalled that the situation was discussed at the meeting with Putin.

“We should pay more attention to the issue”, said the minister, “we need measures to be introduced to change the situation”.

In general, PM positively assesses this year’s harvest. “The sowing campaign in the majority of regions was a success. According to ministerial data, spring sowing is 96% completed”, the government chairman said at the dedicated meeting.

He stressed that “the harvest of greenhouse vegetables grew 17% if compared to 2017”. Besides, he positively assessed the works on forage preparation.