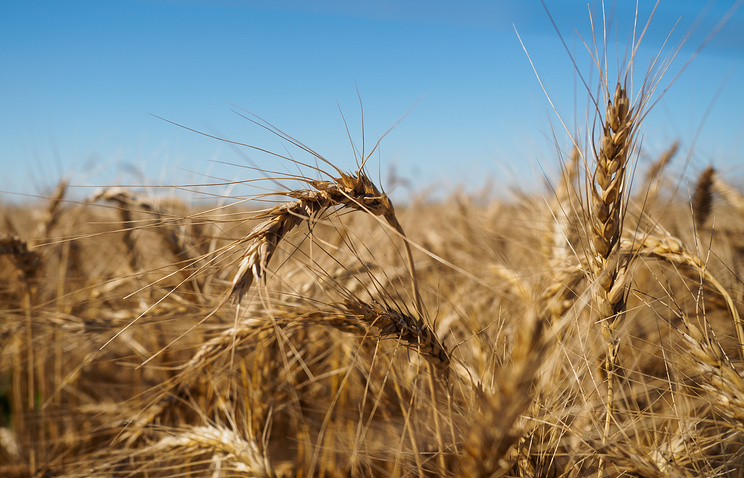 Russian grain exports are close to record-breaking 50 mln tonnes, director of SovEcon analytical center Andrei Sizov said on Friday.
“Russia can for the first time become the world’s second [after the US – TASS] in grain exports,” Sizov said.

Russia ceded the status of the global export leader in wheat exports to the United States last year but the Agriculture Ministry expects that Russia will regain this status as at the end of this agricultural year [July 2017 – June 2018].