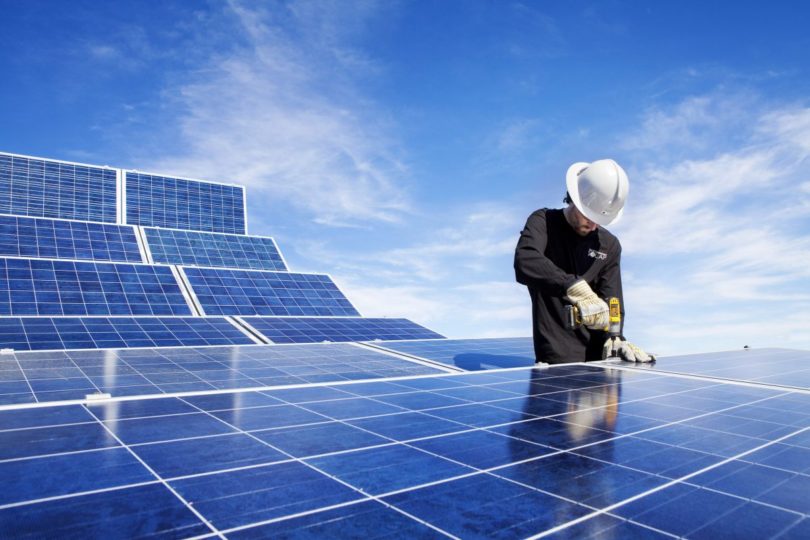 The value of the deal was not disclosed.

Named Sol de Tarapaca, the PV scheme is to be implemented in the commune of Pozo Almonte, Tarapaca region. This agreement follows the company’s plan to increase the amount of renewable energy sources in its generation mix, Colbun said.

In addition to this, the firm will commence shortly the construction of the 9-MW Ovejeria solar plant in Chile’s metropolitan region, whose commercial operation is scheduled for the coming months. Colbun was also awarded a concession to develop the 607-MW Horizonte wind farm in Antofagasta region.

Currently, the company has three operating hydropower plants (HPP) with a combined capacity of 62 MW and a fourth 6-MW HPP under development, it noted.