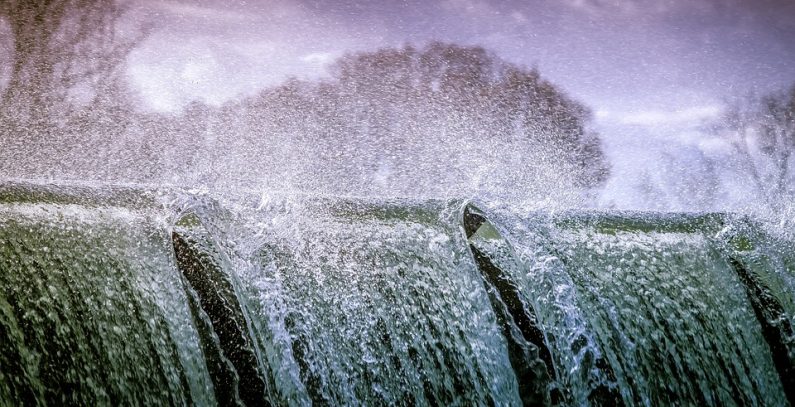 The government of the Federation of Bosnia and Herzegovina (FBiH) has adopted a decision on the procedure to award a concession for the construction of the Vrilo pumped-storage hydropower plant (HPP) with an installed capacity of 66 MW on the Šuica river in the municipality of Tomislavgrad.
The government is carrying out the procedure based on the offer filed by public power utility Elektroprivreda HZHB (EPHZHB), in line with the concession law and the rulebook on the concession award procedure, according to a statement from the entity’s government.

The Vrilo pumped-storage hydropower plant is treated as a priority project of public interest, the government said, noting that German development bank KfW has approved a EUR 100 million loan to EPHZHB for the project.

HPP Vrilo is designed to have two units with a total installed capacity of 66 MW, with operations planned to begin in 2023. The plant’s annual electricity output is projected at 196 GWh, according to an announcement on the company’s website.

EPHZHB, one of two public power utilities owned by the FBiH government, held the groundbreaking ceremony for HPP Vrilo on the sinking river near on July 16, 2018.

Mesihovina, the first wind energy facility in Bosnia and Herzegovina (BiH), was put into operation in March 2018. In the first eight months of operation, the Mesihovina wind farm produced around 85 GWh of electricity, local media reported.

In November 2018, EPHZHB General Manager Marinko Gilja said in an interview with Jabuka.tv that the company would lobby for the Mesihovina wind farm to be included in the system of incentives for renewable energy sources, which it has failed to secure over the lack of free dynamic quotas.

EPHZHB will continue pursuing renewable energy projects, with a focus on HPP Vrilo, the Poklečani wind farm, and the Velika Vlajna/Jastrebinka wind farm, as well as preparations for the construction of small hydropower plants and solar power plants, Gilja said.