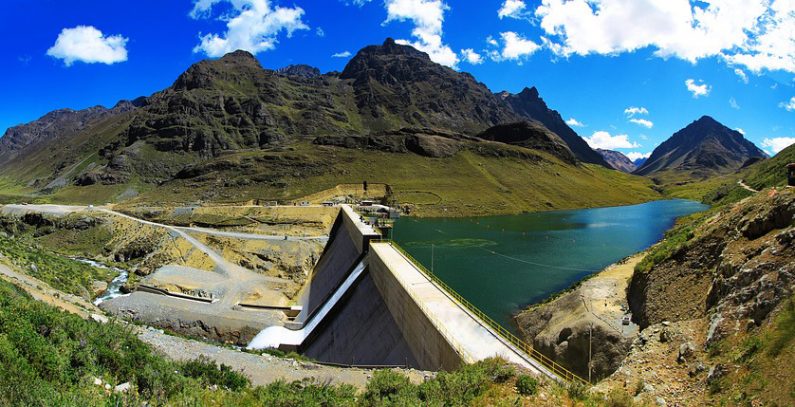 This will be done so that ERS can have an adequate relationship with Serbia’s power utility Elektroprivreda Srbije (EPS) on the project, according to Đokić.

The session should be held in late August in Trebinje in Bosnia and Herzegovina, Srna reported, according to local media.

According to earlier reports, Republika Srpska President Milorad Dodik and Serbian Prime Minister Ana Brnabić discussed the project at the Jahorina Economic Forum in early May.

Small HPP on Drinjača river launches test operation
Meanwhile, a small hydropower plant (HPP) on the Drinjača river has started a trial run, Vitomir Tomić, one of the investors, has confirmed.

The 1 MW HPP’s construction has soaked an investment of around BAM 6.5 million (EUR 3.33 million).

The plant should produce 6.5 million kWh of electricity annually, Tomić said, noting that he expects the HPP to get a certificate by July 1 and officially launch production during the summer.