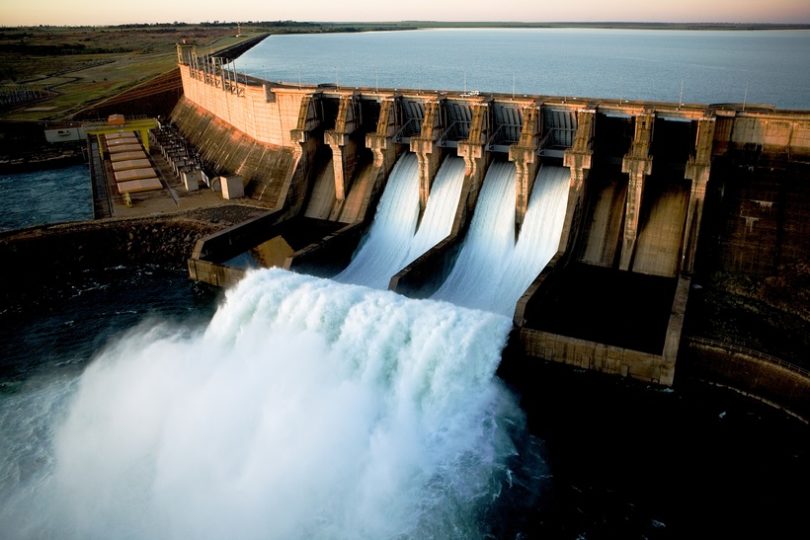 A group of journalists arrived in the Roghun hydropower plant site on November 14 in order to see firsthand how the first facility of the Roghun power plant is being prepared for introducing into operation, news.tj reports.

An official launch of the first unit of the Roghun HPP into operation is set for November 16 and Tajik President Emomali Rahmon will unveil the first facility of the plant.

Officials from foreign countries, including nations participating in the CASA !000 Project, and senior representatives of diplomatic missions and international organizations active in Tajikistan have been invited to attend the event.

Saidsho Okhounov, Leading Engineer at the Open Joint-Stock Company (OJSC) NBO Roghun, says the current volume of water in the reservoir powering the Roghun HPP is 214 million cubic meters that is enough for introducing the first unit of the plant into operation.

“Since 2008, some 12 billion somoni have been spent for construction of the Roghun HPP,” Okhounov said.

According to him, the current height of the Roghun dam is more than 75 meters that allows ensuring regular operation of the unit. The final height of the rockfill dam is expected to be 335 meters.

“Besides Italian Salini Impregilo, which is constructing the plant’s dam, more than 70 sub-contractor companies from Iran, Russia, China, Germany and other counties are working at the Roghun site,” Okhounov added.