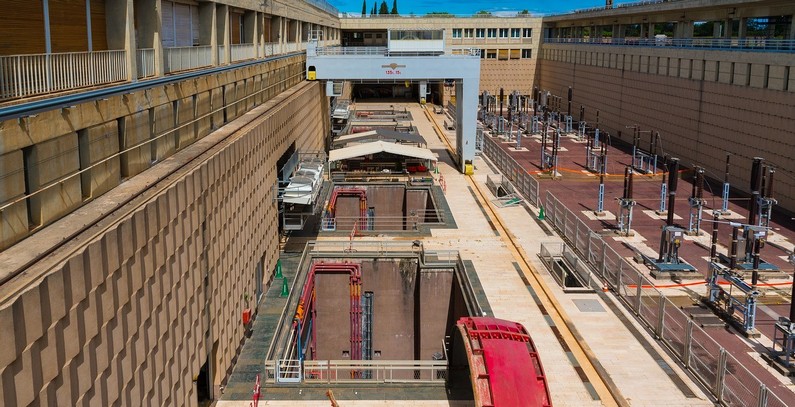 Albania’s state-owned power utility KESH, whose production is almost entirely dependent on hydropower plants (HPP), has adopted its first climate risk management plan, a strategic approach to address the challenges posed by rising temperatures and increasing hydrological variability.
KESH operates a 1,350 MW hydropower cascade on the Drin River. It is facing challenges due to the impact of climate change and climate variability, which will require substantial investment in the near- and mid-term future, according to a news release.

In preparation for this, the climate risk management plan defines a list of structural and non-structural adaptation measures that will be implemented by KESH to mitigate climate-induced risks but also to seize opportunities arising from climate change.

With the adoption of the plan, KESH will become one of the first hydropower operators in Europe to address the risks of climate change and climate variability through a formalized and strategic approach.

The plan was developed under a capacity-building program funded by the Austrian DRIVE fund and implemented by engineering and project management firm Pöyry together with the Swiss hydropower operator KWO.

The adoption of the plan is part of the terms of a EUR 218 million loan by the European Bank for Reconstruction and Development (EBRD) to KESH to support the company’s restructuring and transformation to a modern electricity generator operating in an electricity market that is being gradually liberalized, the EBRD said.

Agron Hetoja, CEO of KESH, said: “Building know-how in the field of climate resilient hydropower operation is an essential element of our strategy to sustain and further develop our position as a leading electricity generator in the Western Balkan region.”