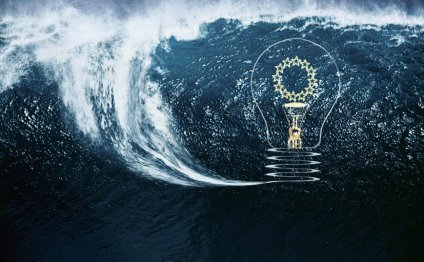 In the boldest signal of bilateral amity to date, Uzbekistan’s president announced during a seminal visit to Tajikistan on March 9 that he intends to support the major hydropower project that has been a source of tension between the two nations.

President Shavkat Mirziyoyev told his Tajik counterpart Emomali Rahmon that Uzbekistan is willing to get involved across the board in the Tajik hydroelectric sector, and name-checked the highly contentious giant Roghun Dam. Construction at Roghun is now underway and according to optimistic Tajik estimates should begin to generate power as early as the end of this year.

Both presidents noted in a joint statement to the media in Dushanbe that Tajikistan’s hydroelectric facilities could benefit the entire region. That marks a monumental change to the tone adopted under the late Uzbek leader Islam Karimov, who was aggressively opposed to Roghun project, describing it as a threat to his downstream nation’s security.

Much else was discussed and done on the first of two days that Mirziyoyev was scheduled to stay in the Tajik capital. One other major development with broad implications for the population was the signing of a deal to waive visa requirements for one another’s citizens for stays of up to one month.

Following the opening of 10 new bordering crossings earlier in the month, there will be no shortage of ways to travel from one country to the other. In the preceding eight years, only two crossings were available to the local population. One was west of the Tajik capital, Dushanbe, near the town of Tursunzoda. Another was around two hours south of the Uzbek capital, Tashkent, and entered Tajikistan’s northern Sughd region. There are now crossing points up and down the border, linking sections of the shared Ferghana Valley and areas in the south, toward the Afghan border.