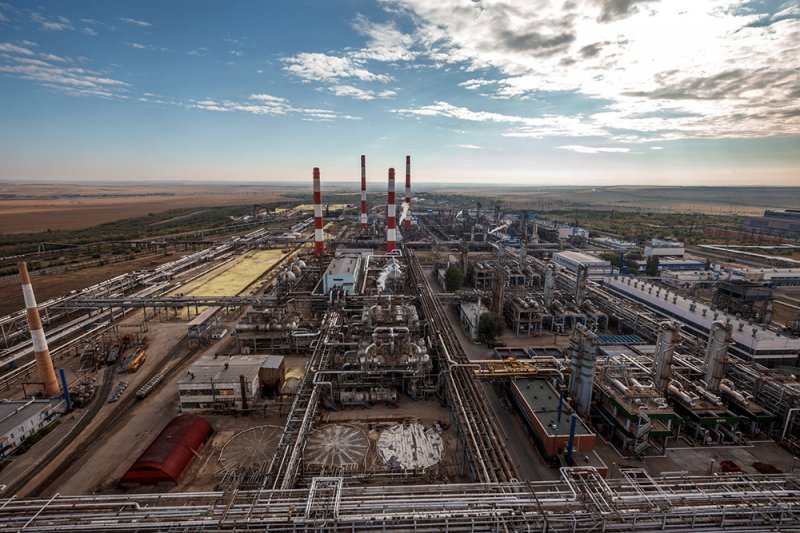 Construction of the project’s main phase is progressing on schedule, with supply and assembly of Linde AG’s equipment for cryogenic gas separation installations of the complex’s first production lines now under way, with additional heavy equipment for those units to be shipped to the site via the Zeya River starting this summer, Gazprom said.
The plant will have six production lines, with the first two lines slated for commissioning in 2021, the operator said.

This latest project update follows GPB’s previous contract let to Linde AG, Munich, for licensing of its proprietary cryogenic gas separation technology for all five phases of the gas processing plant, including engineering and supply of units for ethane and natural gas liquids extraction and nitrogen rejection, as well as for helium purification, liquefaction, and storage (OGJ Online, Jan. 21, 2016).

At an overall estimated cost of €11.5 billion, the Amur gas processing plant comes as part of Gazprom’s implementation of its Eastern Gas Program (EGP) to integrate field developments, pipeline, and natural gas production centers in East Siberia and Russia’s Far East, the Amur plant will process multicomponent gas it receives from EGP’s Irkutsk and Yakutia gas production centers via the Power of Siberia gas pipeline to support Gazprom’s commitment to supply 38 billion cu m/year of Russian natural gas into China over 30 years beginning sometime in 2021 (OGJ Online, May 21, 2014).

Alongside producing about 2.5 million tpy of ethane, 1 million tpy of propane, 500,000 tpy of butane, and 200,000 tpy of pentane-hexane fraction, the Amur gas processing complex also will produce as much as 60 million-cu m/year of helium based on feedstock from the Chayandinskoye field, which together with the company’s other reserves in East Siberia, forms one of the largest helium reservoirs in the world (OGJ Online, Dec. 19, 2012). 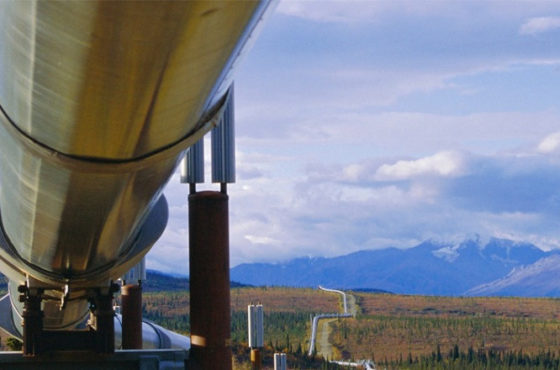 Transneft Siberia has obtained an approval from the Russian General Board of State Expert Review on the design documentation of the Surgut-Polotsk pipeline reconstruction. 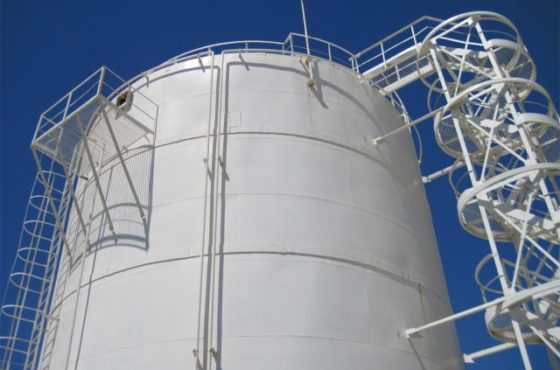 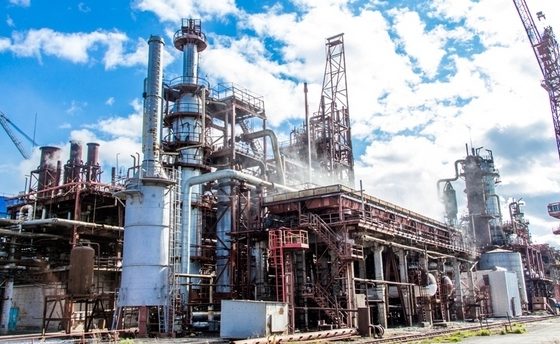 Kemerovo Azot will invest in hydrogen