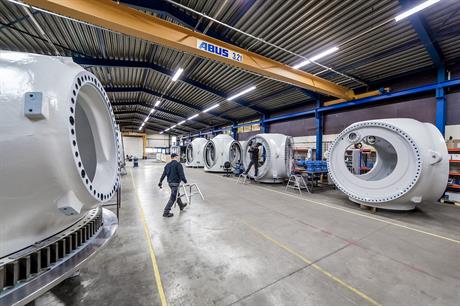 RUSSIA: Gazprombank, one of the country’s largest banks, has signed an agreement with nuclear firm Rosatom to buy a 49.5% stake in its VetroOGK wind development subsidiary.

VetroOGK has a wind capacity pipeline of about 970MW in Russia to be built in 2018-2022, following success at recent auctions. This accounts for 40% of all wind power projects that could be installed in Russia in the period.

Gazprombank is already a major lender of VetroOGK. In the middle of 2017 it agreed a loan of RUB 63.1 billion (€901 million) for the projects.

According to some sources in VetroOGK, Gazprombank’s increased share capital will ensure greater cash flows, required for the implementation of projects, but which the developer currently lacks.

This follows earlier statements by Emin Askerov, the deputy general director of Novavind — another Rosatom subsidiary — who said Gazprombank’s loan would not cover all the needed investments for Rosatom’s wind-power pipeline.

According to assessments by Rosatom, the total volume of investments for the implementation of wind power projects, scheduled by the company for 2018-2022, is estimated at about RUB 114 billion, while the loan of Gazprombank, according to Askerov, would only cover “the first 610MW”.

A financial partner for the remaining 360MW of the planned projects was supposed to be found by Rosatom in 2018. The increase by Gazprombank in the equity capital of the projects probably resolves this issue. 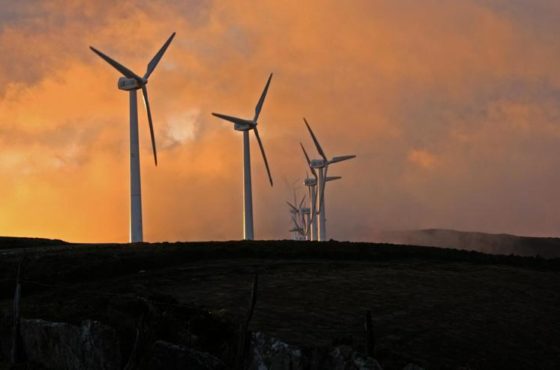 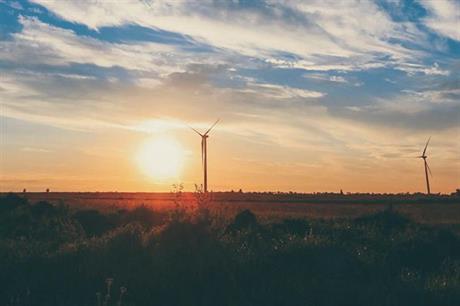